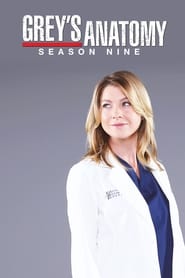 The ninth season of the American television medical drama Grey’s Anatomy began airing in the United States on the American Broadcasting Company on September 27, 2012, and consists of 24 episodes.